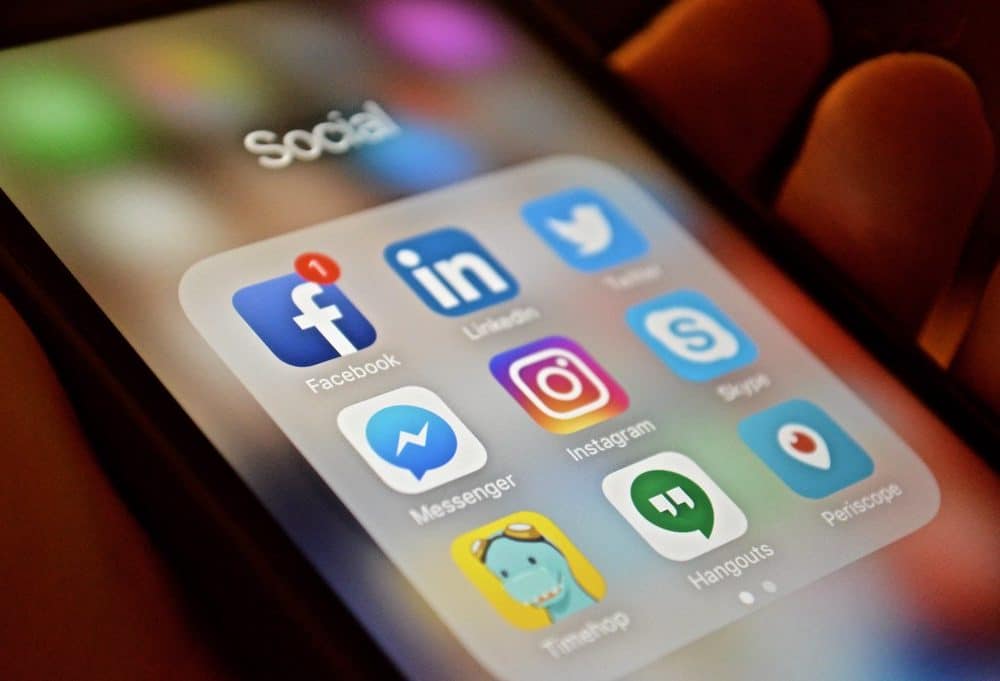 The Victims’ Commissioner has launched a new survey of victims of so-called ‘online harms’ in England and Wales. The survey seeks to better understand the lived experience of victims of online abusive and harmful behaviours, referred to by government as ‘online harms’. It comes as the government is set to introduce its landmark Online Safety Bill in Parliament in the coming months.

Launching on 20 January and closing on 20 February, the survey explores the prevalence of different types of online abuse, the impact these have on the victim, and the reporting behaviours of victims. The results and findings will be published on the Victims’ Commissioner website with a view to putting forward the victim perspective and informing public debate.

There remains a limited understanding of the scale and impact of online abuse, with much research tending to restrict its focus to certain forms of abuse. This survey is different in that it expands to cover a broad spectrum of ‘online harms’, with a view to understanding the cross-cutting nature of abusive online behaviour. The Victims’ Commissioner has launched the survey with a view to building a body of evidence of the lived victim experience to help shape the upcoming legislation to best protect victims. It follows similar such exercises in the past, such as the Victims’ Commissioner’s 2020 survey of rape victims which helped inform work for the government’s end-to-end rape review.

Dame Vera Baird, the Victims’ Commissioner said: “It’s vitally important that we understand the victim perspective and that the victims’ voice is actively sought and considered by lawmakers when they are shaping any legislation in this area. With this survey, we will capture the victim’s voice and work to ensure that victims and their interests remain at the heart of the debate.”

The UK government is attempting to tackle online abuse with its new Online Safety Bill. The government’s draft bill defines online harms as user-generated content or behaviour that is illegal or could cause significant physical or psychological harm to a person. This can include abusive activities such as intimate image abuse, online harassment and stalking, coercive behaviour, cyberbullying and trolling and online hate.

The bill aims to establish a new framework to tackle such harmful online content. It will introduce a ‘duty of care’ on large social websites – Facebook, Twitter, Instagram, YouTube and Snapchat, for example – but also pornography sites such as OnlyFans and search engines, including Google.

The Online Safety Bill is expected as early as March 2022. It recently completed its committee stage, with the Joint Committee setting out its recommendations to the government in December 2021. The Department for Culture, Media and Sport (DCMS) are considering the committee’s report and are expected to produce a new draft of the bill to lay before Parliament. The Victims’ Commissioner hopes to publish her findings to coincide with the introduction of the Bill.

The survey will capture information on the types of online abuse victims have experienced, the prevalence of the abuse, how the victim responded, such as whether they reported to authorities and the reasons for their decision, and the victims’ view on what action government and social media companies need to take in this area.

Dame Vera Baird said: “The internet is amazing for so many things on so many levels. It has brought us together when we were forced by events to be physically apart. But as our digital presence has increased, so too has the volume of abusive and harmful content. Everyone should be free to use the internet without being exposed to content and behaviour that would otherwise be unacceptable offline and we need to hear from victims about what they think is working and what isn’t working.

“Online abuse takes many different forms and I would like to hear from anyone who has experienced a form of online abuse or hate at any time. The survey will only take around 15 minutes to complete and all responses will be anonymous. Your answers will help shape how we respond to the government’s proposals and ensure the victim’s voice is heard loud and clear.”

The survey will run for around four weeks, closing on Sunday 20 February.