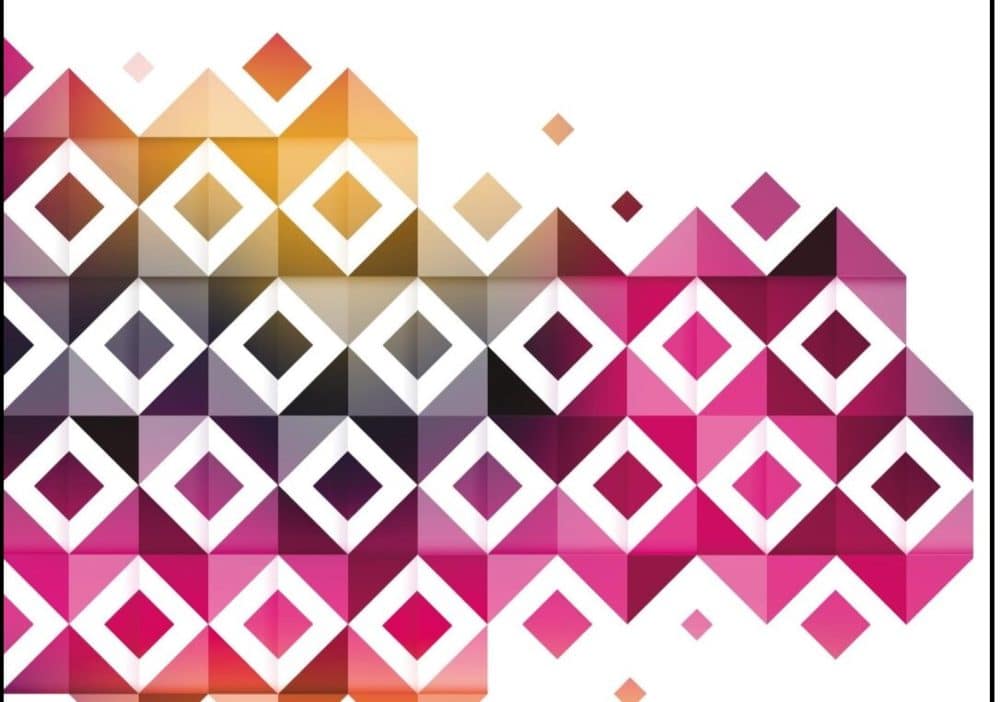 Fraud surged by 24% under Covid. Now a new study reveals around 700,000 victims a year are likely to be highly vulnerable to fraudulent crime and seriously harmed by it.

4.6 million people are affected by fraud each year and around 700,000 will go on to suffer profoundly as a result of their being defrauded, according to a new report from the Victims’ Commissioner. 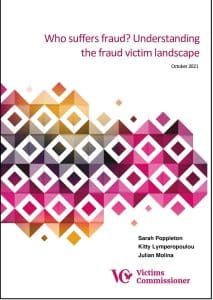 The analysis found that almost a quarter of fraud victims (22%) are likely to be deeply affected, experiencing very high levels of financial loss and emotional strain, with many losing £1,000 or over.

The findings come from a new analysis of fraud victimisation, in which the Victims’ Commissioner’s office mapped out the entire fraud victim landscape for the first time, creating a ‘birds-eye view’ of fraud victims.

The Victims’ Commissioner’s research segments the fraud victim population according to their vulnerability (the level of risk and harm to victims) to better understand what characterises fraud victims, their respective support needs, and what activity agencies might need to consider to support them or prevent further victimisation.

“Despite the prevalence of fraud, when we think of the word ‘victim’, fraud is probably not one of the first crimes that springs to mind,” says Dame Vera Baird, the Victims’ Commissioner. “Yet in high-harm fraud cases, victims frequently suffer deeply.”

Fraud has grown hugely in recent years and now accounts for 39% of all crime. Estimates from the Crime Survey for England and Wales (CSEW) showed there were 4.6 million fraud offences in the year ending March 2021. This compares to 3 million incidents of theft and 1.6 million incidents of violent crime. From March 2020 to March 2021, the volume of fraud incidents increased by almost a quarter (24%), in part due to a boom in Covid-related scams.

A 2021 HMICFRS report into how police handled fraud concluded that too many victims still receive poor service and are denied justice, and that both investigation and prevention of fraud services remain under-resourced and are given insufficient enough priority. Presently, only 2% of police resources are allocated to fraud, with fewer than 8,000 prosecutions in 2019.

The Victims’ Commissioner’s report draws on comprehensive CSEW data, an annual ONS survey with a sample size of approximately 35,000 households. Unlike similar analyses, the Victims’ Commissioner’s report details the entire fraud victim population – not just those who report the offence to justice agencies. Presently, only around 15% of victims report being defrauded either to the police or Action Fraud.

The research segments victims according to their level of vulnerability (for example, whether they were a repeat victim), risk factors relating to the incident (whether the victim engaged in behaviour that may make them more vulnerable to fraud), risk factors relating to the victim themselves (age, for example), and the self-declared harm caused by the fraud.

However, over half of fraud victims fell into the ‘low- vulnerability category (55%), equating to about 1.74 million people. This might suggest that although the overall scale of fraud is very large, more than half of its victims may need little support and that finite resources for victim support should be targeted elsewhere.

Further, the research showed that the need for support is not necessarily commensurate to the amount of money lost. The research found that some groups of victims are unlikely to need emotional support even if they have lost money, while others may need help even though they did not lose money, or their loss was reimbursed.

Diana Fawcett, Chief Executive of the independent charity Victim Support said: “We welcome this timely and detailed report from the Victims’ Commissioner. Fraud is a highly prevalent crime that can impact victims in a number of different ways, including severely. This insight into the characteristics and vulnerabilities of victims is vital reading for those who work closely with people who have experienced fraud, and highlights the need for specialist support for victims.”

The Victims’ Commissioner, Dame Vera Baird QC, said: “We know that the police response to fraud, though getting better, is still not good enough. But it’s not just the investigative response to fraud that needs attention. We need to know how well the overwhelming majority of fraud victims – who will not get a criminal justice outcome – are being supported. Many victims seem likely to be falling through the support net and my inbox bears testimony to this: I frequently receive scores of letters and emails from victims of fraud. Most experience little to no victim care.

“The publication of the government’s fraud strategy can’t come soon enough – it needs to be bold, ambitious and backed up by significant resourcing. Anything less will be a disservice to victims and a boon to fraudsters.”