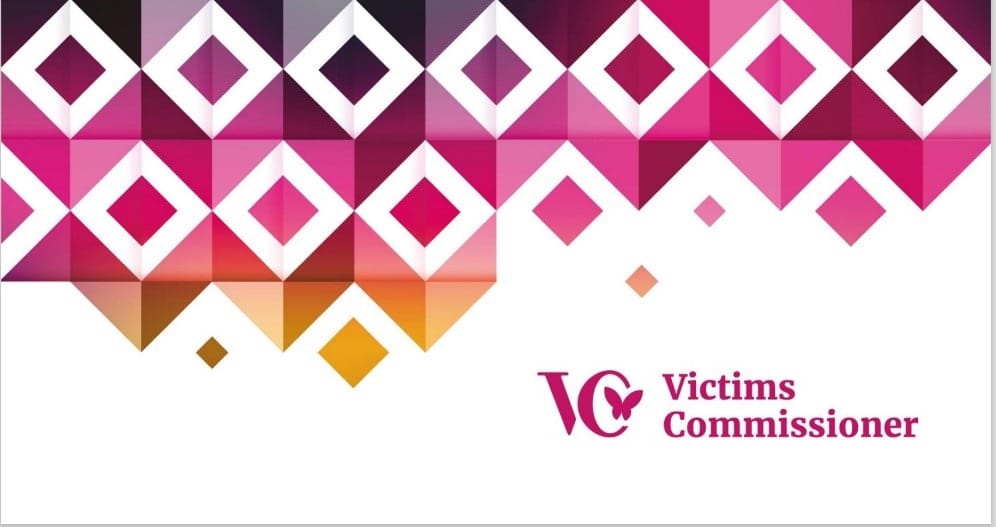 New research from the Victims’ Commissioner, Dame Vera Baird QC, brings into sharp focus the impact online abuse has on its victims. The findings come as the government’s Online Safety Bill, which promises to make the UK “the safest place in the world to be online”, is set to be scrutinised by MPs in committee stage.

The report, which draws on over 500 survey responses, shows that most abusive and harmful behaviour online causes real emotional harm to victims. Almost all victims of online abuse reported experiencing some level of harm from the abuse, with 91% of all victims indicating that the abuse impacted them in some way. Women reported higher levels of harm with only 3% of women saying the online abuse did not bother them.

Respondents showed a general dissatisfaction with the responses from the police and internet companies when victims reported their abuse. Survey responses showed victims were frequently met with a lack of understanding, exacerbating an already traumatic experience. Some victims reported the severity of the crimes against them was often minimised and they felt like they were being blamed for the offence.

Drawing on 534 responses to an online survey hosted on the Victims’ Commissioner’s website, the survey found that most of the abuse took place on social media, with 60% reporting the abuse occurred on Facebook. But the abuse was not limited to the internet, with 40% reporting that the abuse also occurred in person.

The research was commissioned to help inform and shape the Online Safety Bill, which aims to establish a new framework to tackle harmful online content. It will introduce a ‘duty of care’ on large social websites – Facebook, Twitter, Instagram, YouTube and Snapchat, for example – but also pornography sites such as OnlyFans. The government claims the legislation is the most ambitious of its kind globally.

“We launched this research to contribute to the development of the Online Safety Bill,” said Dame Vera. “We have worked to understand how online abuse impacts victims. Our research shows clearly that online crime can be deeply impactful. The more than 500 people who responded to our survey made clear that online abuse is highly intrusive and can have a traumatising impact, instilling fear, undermining self-esteem and, with the worst and most frequently committed crimes, filling the victim with so much guilt and shame that they sometimes withdraw from all social interaction.”

In her report, the Victims’ Commissioner presents a range of recommendations to better safeguard victims from online harm. They include internet companies moving to immediately remove abusive content on request and before any investigation taking place, and ensuring complaints are handled by real people and not algorithms or bots. Police should also introduce specialisms and dedicated training to enable officers to better handle online crimes.

Although one third (33%) of respondents said the police recognised the abuse as a crime, one in three (33%) said the police did not investigate the offences and 16% said no action was taken after an investigation concluded. Less than a quarter (23%) felt that they were kept fully informed about their case progression by police or that they had all the information they needed about the case.

Others reported that a catalogue of errors by the police even increased the levels of abuse they received. One victim wrote: “In the report, I made to police they mixed up victim and perpetrator details and gave the person threatening me my personal details, as a result, threats increased, and I was at greater risk as they now knew my place of work and other personal details.”

There were even higher levels of dissatisfaction expressed with the internet companies. Of the 43% who reported the abuse to internet companies, 65% were dissatisfied with the response they received. Many expressed frustrations with the lack of human response, with most interactions handled by a form or a bot. The repeated advice to block the abusers also had negligible impact given the ease that people committing the abuse could open new accounts. “They just tell you to block them, which doesn’t help as they make another account,” one victim wrote.

Overall, there was an air of resignation from those who chose not to report the abuse. One quarter (25%) felt there was no point in reporting as nothing would arise from the complaint. “The sad truth is that women don’t expect anything to be done about it. I’d report if I felt anything would be done,” one victim wrote.

“Online harm has real implications for the people who experience it and victims of online abuse want the Online Safety Bill to reflect those real harms,” said Dame Vera Baird. “When people are experiencing online abuse, they want action. When they report that abuse, they want to be taken seriously. They want both the police and the internet companies to listen to their concerns and act swiftly. Inaction is not an option. Police must work hard to investigate these crimes and apply the law. The internet companies must work hard to remove the abusive content and act against people on their sites perpetrating the abuse,” she said.

The Victims’ Commissioner’s survey found that women were more likely to experience online abuse, with women reporting higher levels of victimisation across 12 of the 21 categories surveyed. Abuses such as intimate image abuse, cyber-stalking and cyber-flashing were significantly more likely to be experienced by women. This comes as campaigners have criticised the Online Safety Bill for failing to fully address the issue of violence against women and girls. They assert that the severe and wide-ranging harm experienced by women and girls online is not reflected in the Bill.

Commenting on the report’s findings, Clare McGlynn, Professor of Law at Durham University and online abuse expert, said: “This report shows how vital it is that victims’ voices are at the heart of the Online Safety Bill. The Bill must be revised to ensure that online abuse of women is taken more seriously and that victims’ requests for swift and effective action when reporting abuse are actioned.

The report reveals that cyber-flashing – being sent penis images without consent – is alarmingly common, with 1 in 4 experiencing this violation. The report strengthens the case for a comprehensive cyber-flashing offence, rather than the unnecessarily complicated proposal currently in the Bill.”