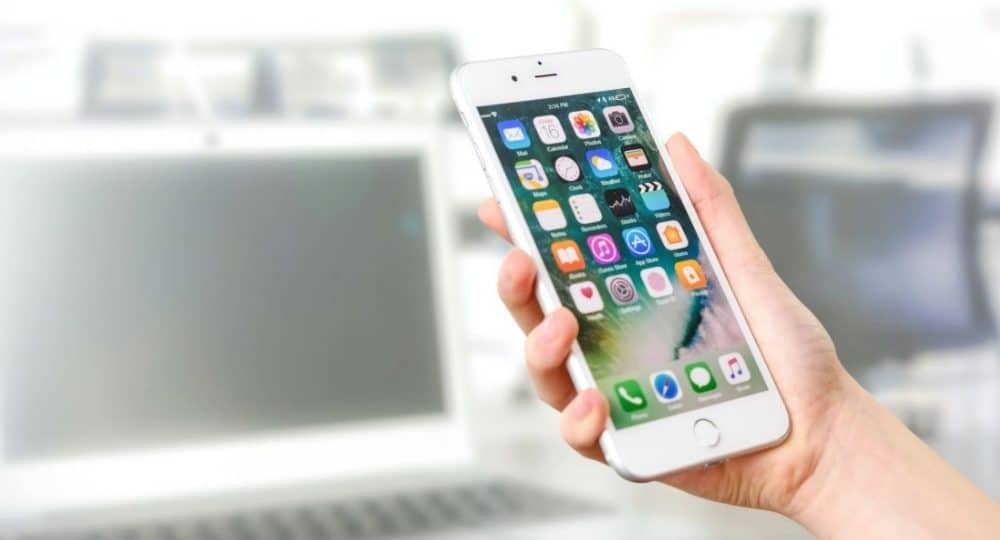 Apple has revealed that two security flaws in millions of its computers and mobile devices have already been exploited by cybercriminals. The flaws – which have been discovered by anonymous researchers – enable scammers to take complete control of the devices, and in doing so accessing everything contained on them and accessible from them.

How to update your Apple device

Mobile devices: Go to the Settings menu on your device, choose ‘General’ then ‘Software Update’ and ‘Download and Install’.

Apple Mac computers: Select the ‘About this Mac’ menu, then ‘Software Update’.

The techy stuff in brief

In technical terms, the flaws affect the kernel – the deepest layer of the common operating system – and WebKit – the underlying technology of Safari, the default web browser found on all Apple computers and mobile devices.

As the use of Macs increases for both business and personal use, so does the malicious activity directed against them as criminals will reap a greater return.

Always download the security and critical updates to operating systems released by software companies to protect against malware and security exploits.