Why do people disrespect others? 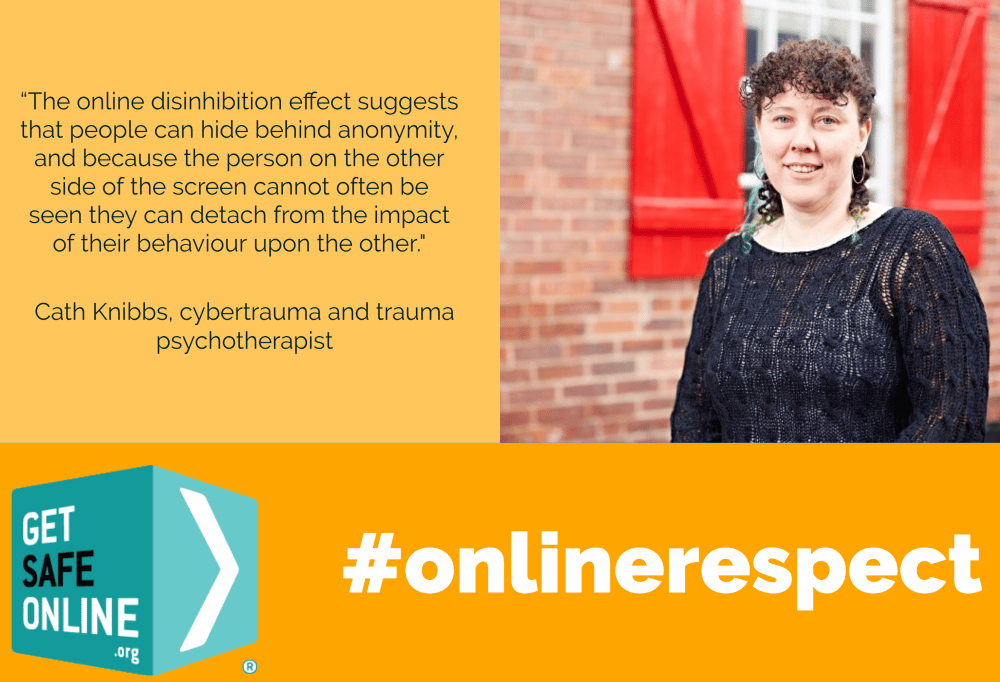 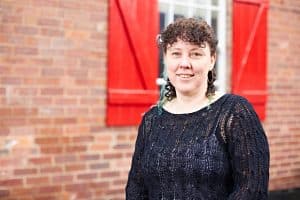 A post from Cath Knibbs, cybertrauma and trauma psychotherapist.

“Offside” I shouted as I blew the whistle at the Under 11’s match taking place.

“No way Ref, get your eyes tested woman, hahah it’s not like you even understand the rule is it?”

This was the comment from a father of a child who was in the tournament, where I was currently refereeing the match as there were low numbers that day of qualified football coaches. I volunteered to do this to help the day run smoothly, though was hesitant for a number of reasons as I knew from experience that being the ‘ref’ opened you up to the expectations of the spectators about your ‘qualifications’ and ‘knowledge of the game of two halves’. It was fair game to expect the ref got the abuse from the crowd. I also was female and this also brought about an unspoken expectation, however this one was my expectation that I would likely, at some point receive a comment about my sex and ability to ‘ref and understand the offside rule’. The crowd did not disappoint here. Why does this happen at grass roots and why at the level of league and international matches too? In short this is about adults not always being able to regulate their feelings, a social norm that exists as I said above about it being ‘fair game’, but mostly as I’ll explain it’s about toddler behaviour?

But, What has my being a football coach got to do with online safety and citizenship?

Let me elaborate for a moment. You see when this event above occurred it was in the early 2000’s when the Football Association had recently begun their RESPECT campaign about treating players, each other and staff with respect. We had seen the incidents of football players themselves attacking crowd members, or those who were managing the game or those in the position I held above, the dreaded ref who by the unspoken word was the target for abuse and at times horrendous ism’s when the chance prevailed. And so, the FA said this was unacceptable, that professionals in the game and those who watched, took part, or even got the half time oranges or bacon butties ready needed the same respect. And so here we are in 2021 educating the public and children who use the social space of technology to be kind, considerate and to treat each other with respect in the same way.

What does this actually mean? And why do people behave as though they ‘don’t’ respect others when it comes to the online spaces? Well, this is as complicated as it is simple and often is attributed to something called the online disinhibition effect, but I argue this is not necessarily the case? Briefly the online disinhibition effect suggests that people can hide behind anonymity, and because the person on the other side of the screen cannot often be seen they can detach from the impact of their behaviour upon the other.

I argue that this is about people being people, using a technology that interferes with many of our primal biological processes and so we are the mercy of our stress response system and ability to control it. When using devices we are unaware at a physiological level as to when we might be ‘getting close to reactions’ rather than ‘responses’. And in plain English this means that when we are using devices, the distance we sit from the screen can create a sense of safety in which we feel empowered, quick to engagements that can leave us typing furiously about an issue we feel passionately about, or behaving like a toddler and often this means that our primal way to ‘argue’ or ‘debate’ is to attack the person (and not the idea at hand).

Disrespect is often about us needing to ‘make our point’ in a space where we feel unheard. As toddlers if we cannot get the biscuit we are demanding then, you guessed it…we lash out often in the form of shouting NO!, Kicking, biting or saying ‘I don’t like you, you’re naughty!’

Fast forward to a time where children and young people (and adults too) feel unfairly treated, have lost a game, lost points, been rejected by peers, dislike what they feel is unequal treatment, or feel jealous/envious of someone else then they also often ‘react’ like a toddler (we call this dysregulation in the psychological literature) and they say something disrespectful, mean, rude or illegal.

How can we change this and what can we do?

The simple answer that taps into the biology of stress and is also helpful in relationships and processes like this online is learning to control our bodies before brain and this translated is:  response not reaction, as the first is a choice unlike the latter. Learning to wait a fraction of a second, breathing and engaging the ‘upper’ part of our thinking Brain (cortex) leads to what psychologists call executive function. Like a bicep muscle it needs training to make it powerful and adept to the cyber social worlds and the best teachers of this can be adults!

Bio: About the Author: Cath Knibbs is a tech geek, gamer (of sorts), tech/gaming therapist, cybertrauma and trauma psychotherapist using biofeedback/tech and gaming to elicit Post Traumatic Growth, Healing and Flow. She is a functional health and nutrigenomics practitioner and incorporates this into her psychotherapy practice. Her model is Interpersonal Neurobiology with an emphasis on Polyvagal theory (not a vagal nerve ‘hacker’). Her recently published book is available to buy now. The book focuses on the ‘why’ we do what we do in cyberspace, and how to help children, young people and adults. She is a disruptor, advocate for children’s rights, privacy, and digital explorations online. She also educates therapists via her company Privacy4; about Data protection/privacy/cybersecurity issues in relation to their practice. She is also the mental health advisor for Gamersbeatcancer CIC.