Watch out for this new scam perpetrated via Facebook 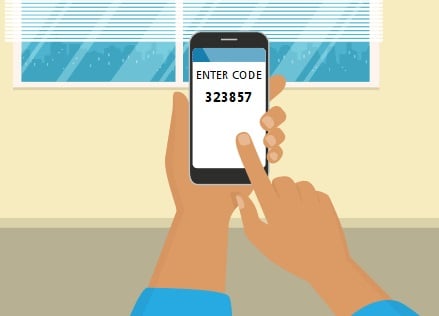 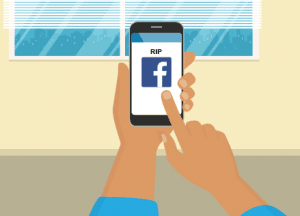 Heard about the scam on WhatsApp where someone messages you posing as one of your kids, another family member or friend telling you they have a new number, then you get another message a day or two later asking for you to help them out with some money? It’s called a ‘friend-in-distress’ or ‘mum and dad’ scam.

Now, fraudsters have gone one step further. Fraudsters are taking it on to Facebook and adding video to make it more believable.

How to avoid the scam

With grateful thanks to Jervis Dabreo, Get Safe Online Ambassador in Grenada.