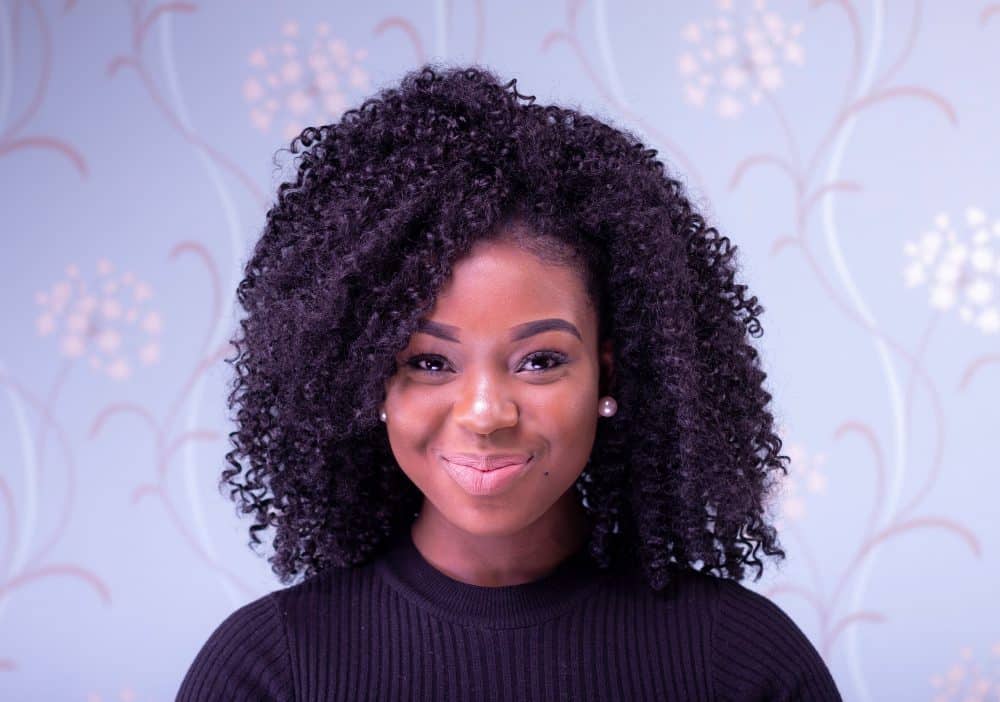 I’ve had Instagram since 2012 and built up more than 5,000 followers in the process. One day on a Friday morning in January 2022 I was speaking to my friend on Instagram via direct messaging (DM). It was his birthday and I wished him well. As we continued our conversation, we took a few hours to respond to each other.

The Conversation of Cryptocurrency

Then my friend changed the conversation to cryptocurrency. I didn’t know he was also interested in crypto so I sent him a voice note, but he wrote back instead. I didn’t think anything of it. He posted about his new car and told me he was going to buy a house next. Again, I didn’t think much of it and thought “Oh, well done!”.  I only had that particular friend via Instagram … we had met face-to-face and we had mutual friends so I trusted him and saw that his followers and following were still intact. The conversation went on for two days and in that time, I was not informed by anyone that my friend had been hacked. So, I still assumed I was talking to my friend.

In those two days, I was advised about learning about Bitcoin mining and advised to create promotional videos for the company by his “mentor” (another hacked account I didn’t know about). Because I am a dancer, I am told to do a lot of promotional content, so I was used to promoting what might be false information. I did go back to my friend to ask if I really had to do the promo videos and he said yes – so for him, I didn’t mind doing him a favour. I was asked by my friend to send a link to him regarding retrieving his account. Again, I didn’t think twice, I was then sent a link by Instagram and I had to copy and paste it to my friend.

The next day (Sunday morning), I couldn’t log in again and the rest is history. Everything started to make sense to me and I figured I’d been hacked. I still haven’t managed to get my old Instagram account back despite trying every option I can and getting advice from friends, family and professionals. In the end I just had to create a new account and start again. It turns out that the opportunity I was promoting was fraudulent too, so in a way, I was unintentionally party to a scam, which of course I am very unhappy about.

Before creating a new account, I made sure I messaged and contacted everyone I knew to warn them that I had been hacked. My siblings and friends helped spread the news as well. Nobody I know has told me they had been hacked by my old hacked account, which gave me hope. It’s in my nature to help people and I felt like I had been taken for granted. That had been my downfall in this scam. However, you live and learn and some people learn the hard way.

I am tired of these hackers and scammers getting away with this though!

What I have learnt is, never trust anyone on Instagram, and if you want to confirm who they are, ask them to voice note, ask them a question only you and your friend know or message/call the person on a different social platform.

Find out more about investing in cryptocurrency.