Frauds you may encounter during the cost-of-living crisis 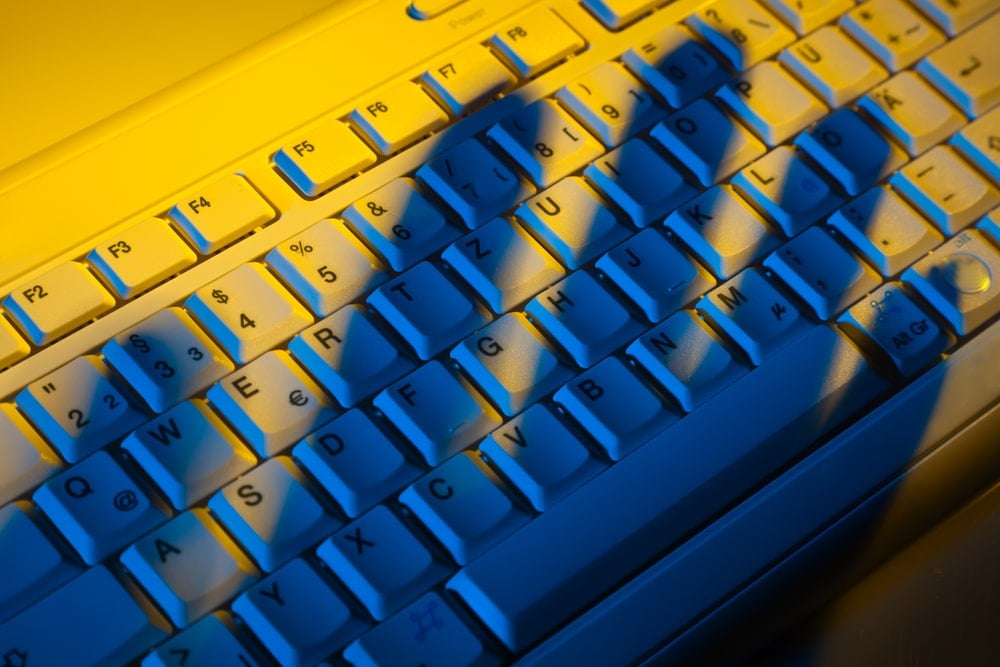 You can be sure that whenever there’s a crisis, it will be accompanied by fraudsters preying on our emotions, needs and fears. From a humanitarian crisis in Asia, the Russian invasion of Ukraine or a fatal fire in the UK, you can be sure that the fake appeals for charity donations and invitations to enter your personal details in return for graphic images, will follow.

The dire cost of living situation currently facing the UK does, indeed, represent a crisis. However, rather than one which we view remotely via our TV screens and newsfeeds, it’s one that is affecting millions of us right here in this country. Which makes it even easier than usual for fraudsters to successfully exploit those emotions, needs and fears. Not dissimilar, in a way, has been the raft of COVID-19 related scams doing the rounds over the last two and a half years, with fake offers of anything from PPE to recovery loans, vaccinations to tax rebates and COVID passports to free shopping deliveries. To say nothing of the rash of fake texts and emails from ‘parcel delivery firms’ attributable to the quantum leap in online shopping spawned by the pandemic.

Now, with inflation running at a forty year high of 10.1% driving up the cost of consumer goods, income falling by 3% in value between April and June and the threat of a bleak winter of spiralling energy bills, motive, rationalisation and opportunity (known as the ‘Fraud Triangle’) exist in ample measure.

Many readers will remember (and compare the current crisis with) the 17% base rate in the late 1970s, when rising wages and oil prices fuelled a surge in inflation, or if not, maybe the slightly lower interest rate and accompanying mortgage payments in the early 1990s. However, the opportunities for fraudsters to further exploit people’s hardship were relatively limited, given that it was only in 1991 that Tim Berners-Lee revealed his invention of the World Wide Web to the public, 1992 that the first text message was sent and 1997 that the first social networking site was launched.

The above mentioned – together with the promise of various relief payments for UK households over the coming months – have conspired to create the perfect storm for fraudsters to do their worst.

Here are some of the scams that you’re likely to hear about – or may even be affected by – as people’s purse strings are tightened and increasing financial pressures. The list is by no means exhaustive as fraudsters are highly adept at keeping abreast of unfortunate situations with very convincing and persuasive messages.

Protect yourself during the cost of living crisis